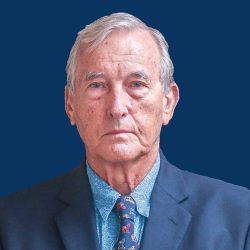 After graduation from law school, Baumann practiced law in Oregon, both in private practice and also as a senior attorney with the Portland Public Defender’s Office.

Baumann moved to the U.S. Territory of Guam in 1974 to work for the Guam Public Defender’s Office. When that office was reorganized in 1975, he was named the first director of the new office.