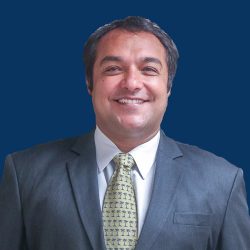 Shane F.T. Black is an associate in the law firm of Baumann, Kondas & Xu, LLC since Fall 2010. Besides specializing in immigration and business matters, he has experience in criminal law, family law, real property, and probate.  Prior to joining the firm, he served as an Assistant Attorney General of Guam and worked in private practice in the state of Oregon.

Born and raised in Guam, Shane returned home in 2007 after completing his Juris Doctor in 2006 at Lewis and Clark Law School in Portland, Oregon.  He also holds a B.A. in Economics from the University of Colorado at Boulder.